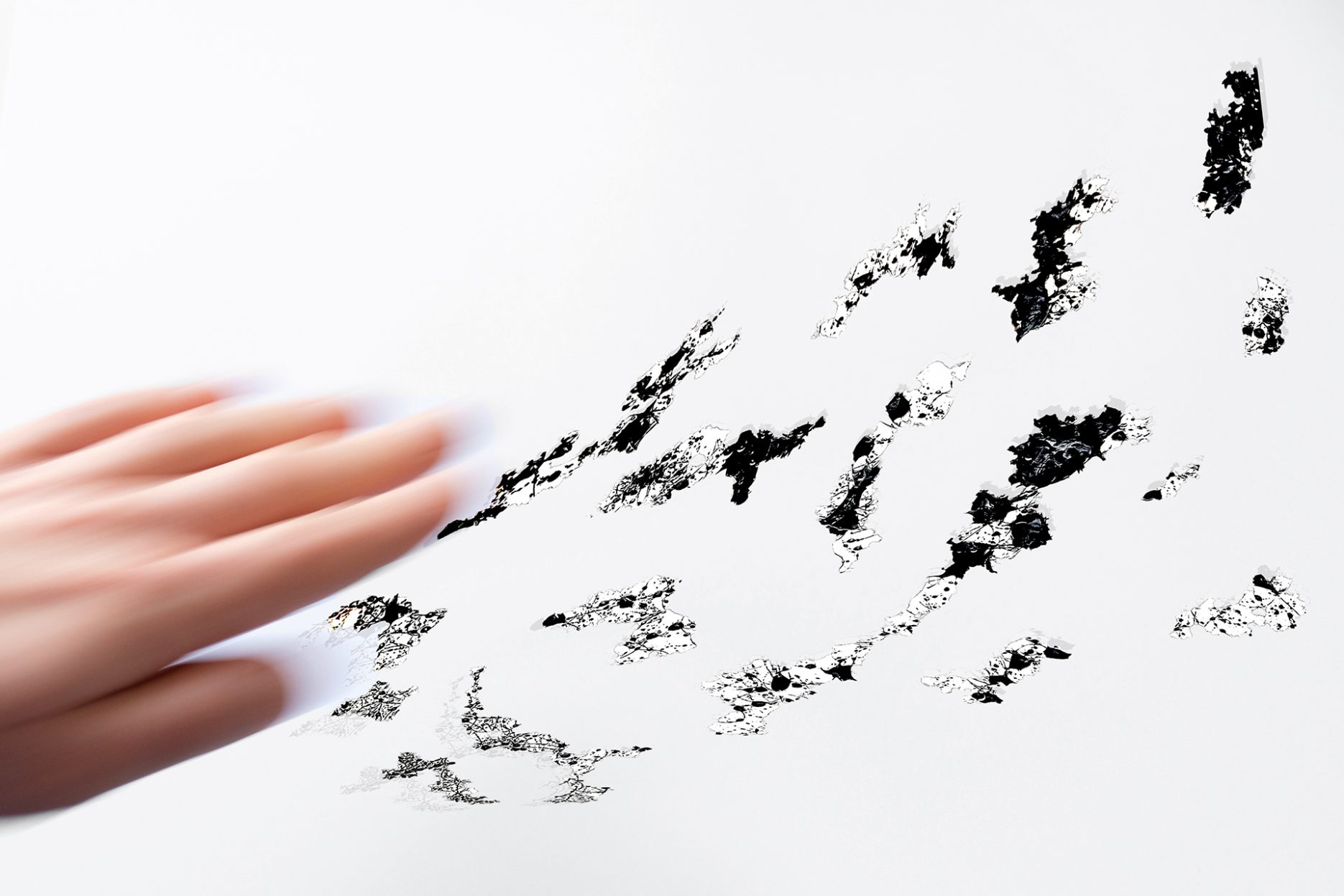 During the lock-down situation in spring 2020 and the resulting restricted access to material and workshops, designers are confronted with abstract digital presentations of designed material artifacts.

An exciting observation that has been made is that although the objects and prototypes cannot be touched, their properties can be imagined. Human beings internalize material properties of materials known to them. By internalizing this embodied knowledge we can retrieve this knowledge through the visual observation of an immaterial object.

We imagine how this material would feel like. This tactual sensation can be described as “pre-reflective correspondence between body and world” (S. Tanaka, 2011). Imagination is at the core of the term visual haptic.

How do you imagine the immaterial material world?

The final artifacts show the interaction with designed immaterial wool. The concept of immateriality is a experimental study in six consecutive phases. Wool as such is to be considered as a case study material and used exemplary for the material-based investigations. In the six phases a process of abstraction takes place, which continually distances the material from its original properties and transports it from the physical material world into the digital immaterial world.

The adjective immaterial has two meanings: 1. unimportant under the circumstances; irrelevant and 2. unembodied; intangible. This is particularly interesting because immateriality seems to bring ambiguity. This paradox that the immaterial material is interesting and not irrelevant precisely because of this immaterial property is examined in the consolidation phase 6. The relationship between reality and simulation is represented by the medium of image collage.

“Regardless of its function, an object can be touched for the sake of exploring it, because it is unknown and a person wants to discover how it feels“

“Touching is being in physical contact and, as such, is the basis for the feeling of being in contact.“ 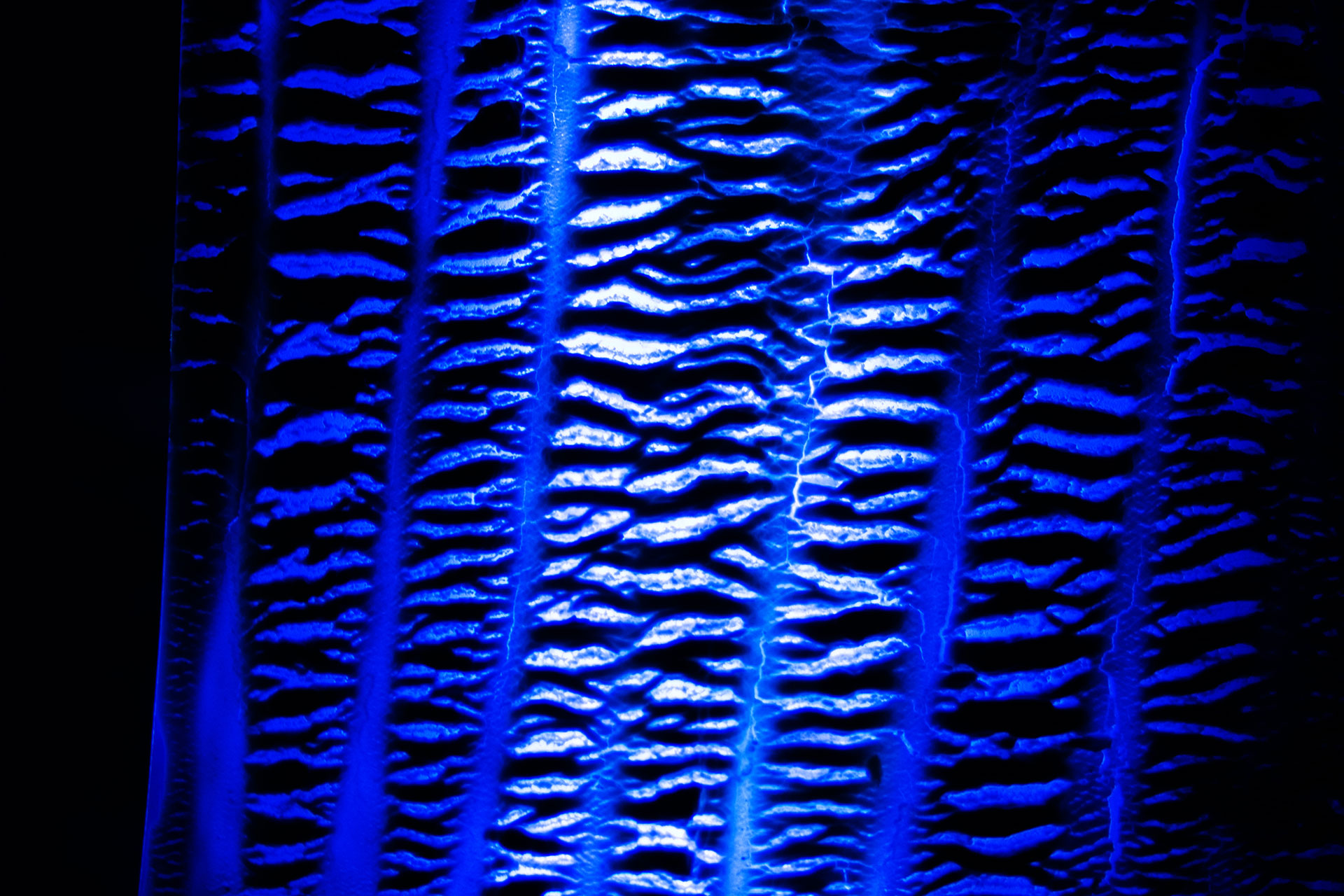 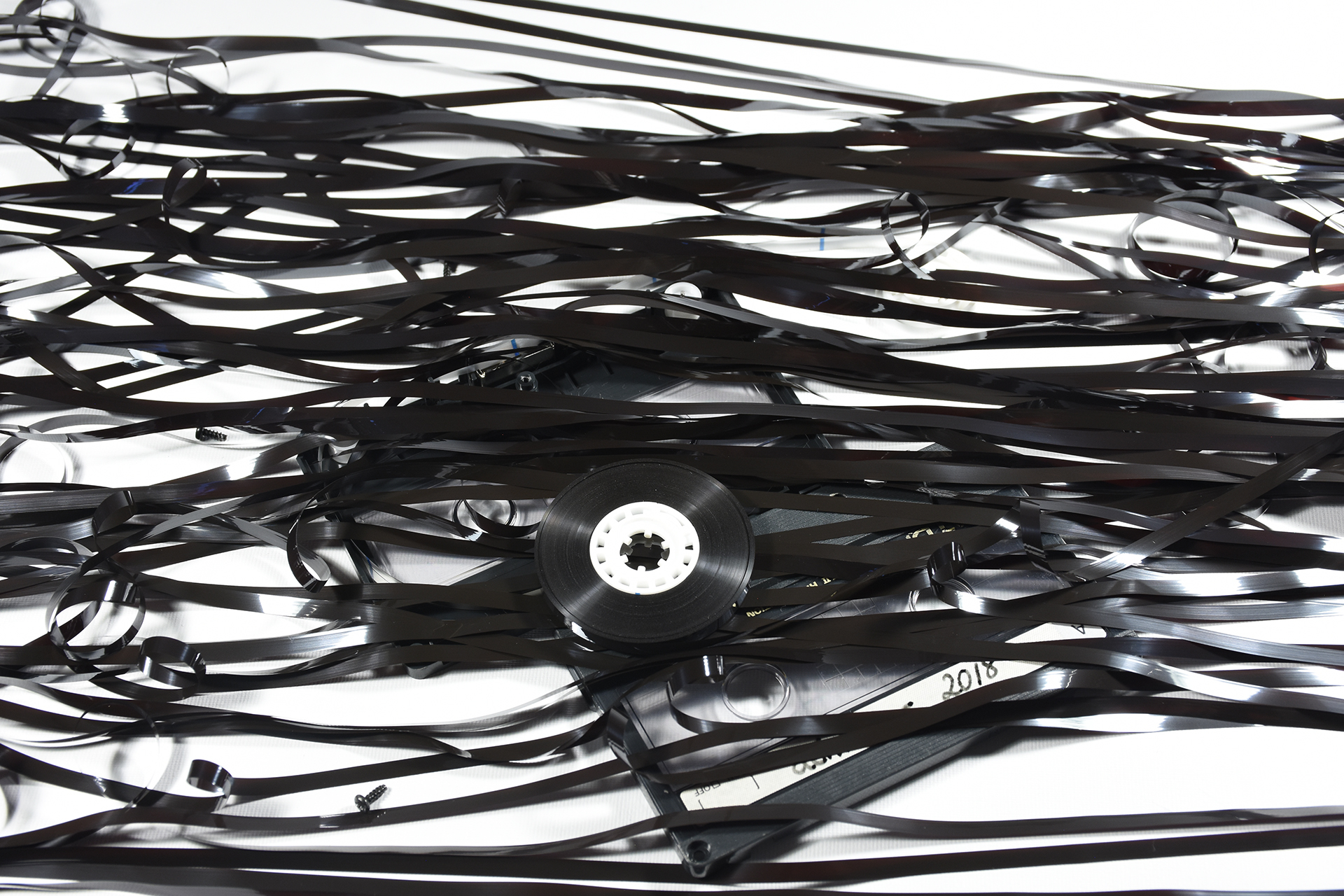 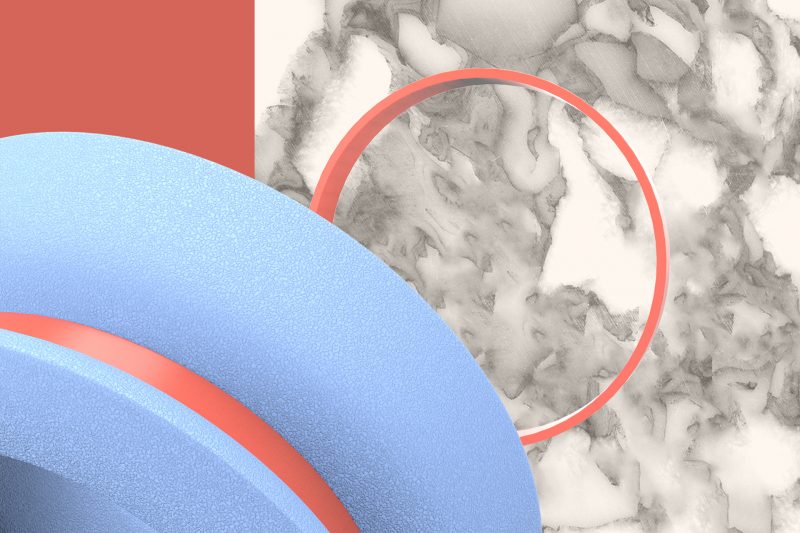 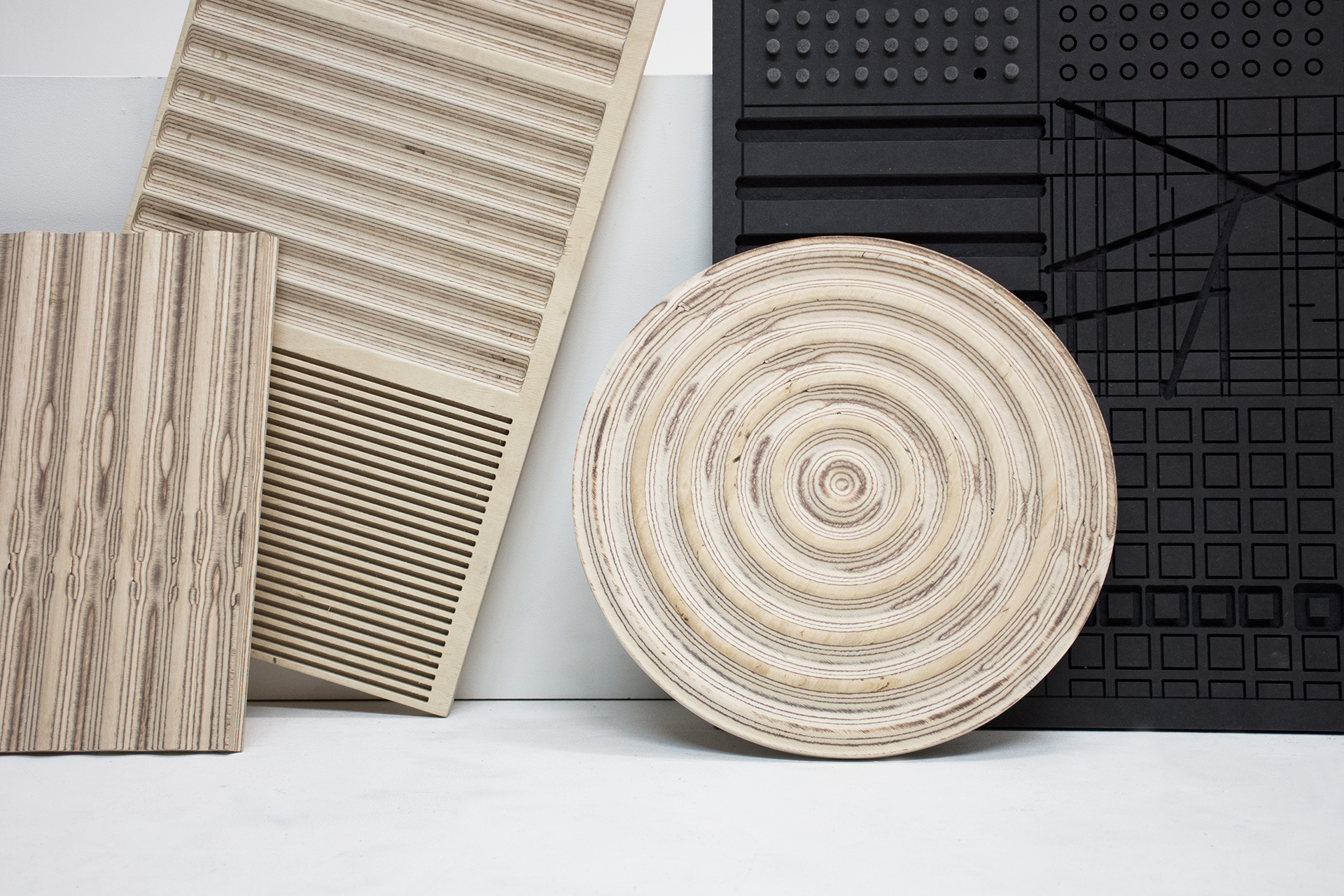